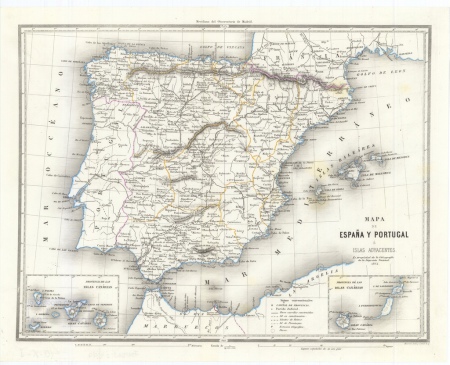 “As Spain continues to revel in reigning supreme after lifting soccer’s World Cup in South Africa last month, a match-fixing allegation is threatening to overshadow the start of the country’s top domestic league. The scandal surfaced when the main shareholder of second division team Hercules was allegedly caught on tape boasting that he paid €100,000 to the goalkeeper of the opposition side Cordoba to throw a match in May.” (TIME)

This entry was posted on Thursday, August 12th, 2010 at 7:28 pm and is filed under FC Barcelona, Real Madrid, Spain, World Cup 2010. You can follow any responses to this entry through the RSS 2.0 feed. You can leave a response, or trackback from your own site.