Aubameyang to Zaha: how Africa Cup of Nations will hit Premier League

“Only four top-flight clubs are in line to be unaffected by tournament that kicks off in Cameroon on 9 January. … Jürgen Klopp is not the only Premier League manager who will have Afcon on his mind over the coming weeks. With the delayed 33rd edition of the continental showpiece due to begin in Cameroon on 9 January, planning for the absence of up to 40 players from Pierre-Emerick Aubameyang to Wilfried Zaha during one of the most intense periods of the domestic season will present a major headache for several. Much to the annoyance of Klopp and European club managers, the tournament was switched back to its usual mid-season slot after the 2019 Cup of Nations in Egypt was held for the first time during the European summer, because June and July are part of the rainy season in Cameroon. …”
Guardian
W – 2022 African Nations Championship
YouTube: AFRICA CUP OF NATIONS 2022 DRAW RESULT 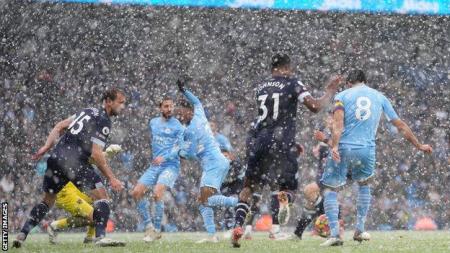 “Manchester City midfield pair Ilkay Gundogan and Fernandino were on target as Pep Guardiola’s Premier League superiority over West Ham continued. City have now won 10 of 11 top-flight meetings with the Hammers under the Spaniard. In a game played in a snow-storm before half-time, skipper Gundogan provided the decisive moment after 33 minutes when he turned home a deflected Riyad Mahrez effort at the far-post. It was the Germany midfielder’s third goal of the season – and his second in four league games – and was followed up in the final minute by Fernandinho, who had only been introduced three minutes earlier to tie the game up. The veteran Brazilian had not scored a Premier League goal since October 2018 but found the target from the edge of the box. …”
BBC (Video)
YouTube: Victory in the snow! | City 2-1 West Ham | Man City Highlights | Gundogan & Fernandinho goals! 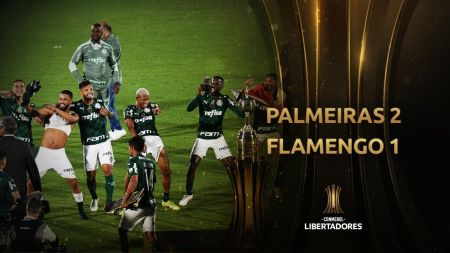