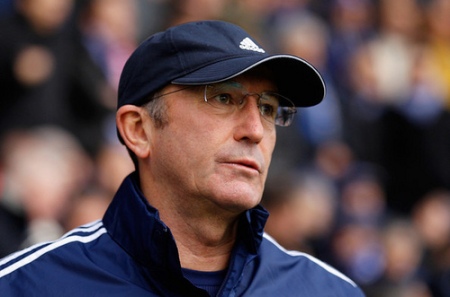 “From watching how teams trained to seeing how they set up tactically, I learned a lot from my time in Brazil and it was a trip I will never forget. Plenty of players caught my eye too, although I did not go to the World Cup expecting to discover any amazing new talents. There just aren’t any unknown gems at major tournaments anymore. There were still some players I liked there that I didn’t know a lot about, however. For example, the Dutch side did well with a lot of young players who are still based in the Netherlands, which is not always the case with their international team. And there were players from some of the South American sides who are based in Spain who impressed me too.” BBC

This entry was posted on Saturday, July 19th, 2014 at 6:39 pm and is filed under England, Football Manager. You can follow any responses to this entry through the RSS 2.0 feed. You can leave a response, or trackback from your own site.