Chile 2-0 Italy, World Cup first round, 1962.
“Chile was recovering from an earthquake that had killed nearly 6,000 people, and didn’t have much money in the first place, so its countryfolk weren’t particularly disposed to tolerate the two Italian journalists who swanned into Santiago ahead of the World Cup finals, sifted through the wreckage, and sent home dispatches painting a picture of Chile’s capital as a poverty-stricken hole full of loose women.” (Guardian)

“Far from a ‘sinking ship’, the ferry cross the Mersey showed no sign of being holed below the waterline whatever Albert ‘Dock’ Riera might think. It was never plain sailing against Lille but Steven Gerrard’s penalty and a brace of typically adroit Fernando Torres finishes allowed Liverpool to steam into the quarter-finals of the Europa League last night.” (Telegraph – Henry Winter)

“For many people, major sports tournaments are the only occasion that national anthems are heard. These peculiar tunes have become a genre of their own, transcending the mere hymns that many of them were in first place, and they range from the gloriously uplifting to mournful dirges. The selection of words has, in many countries, brought about national debate that has been all-encompassing. In the case of Spain, it was decided that it would probably be for the best just to not bother having any for the sake of national unity.” (twohundredpercent)

World Cup 2010 National Anthems: South Africa, France, Mexico, Uruguay
“Seems like the most popular part of our World Cup 2010 preview podcast was the national anthems segment. I would agree, in that any segment where we’re not talking is instantly preferable to the segments where we are. But since those podcasts contain only 10-15 second lyric-less samples, I thought it was worth expanding the idea into a full series of posts about national anthems.” (World Cup Blog) 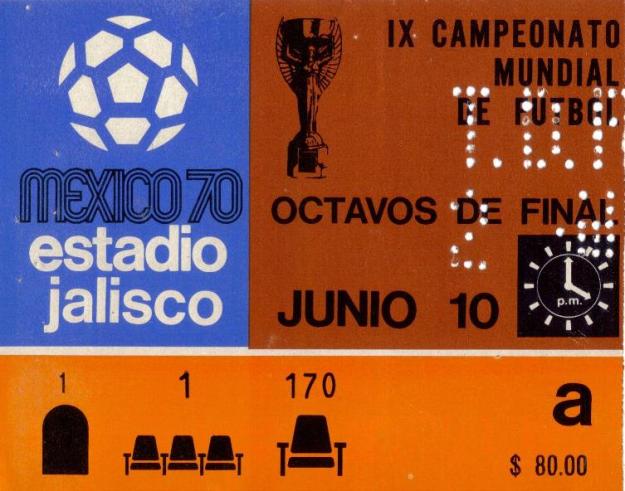 “Four years ago, we ran an article on the subject of the theme music used by British television companies for World Cup finals series. It seemed to touch a nerve at the time and today it’s back. It’s a little more complete than it was four years ago, although there are still one or two gaps and we would gratefully appreciate anybody that can help to fill these for us.” (twohundredpercent)

“Spain’s last game before they name their final squad in June could be summed up in a single word. The same word that could also be used to sum up their qualifying campaign for the 2010 World Cup. The same word could be used again for their Euro 2008 campaign.” (World Soccer)

“Click to enlarge, and debate the strip below the line. Keith Hackett’s official answers appear in Sunday’s Observer and here from Monday.” (Guardian – Paul Trevillion)

“UEFA officials at this morning’s Champions League quarter-final draw will have been delighted that the number of nations represented is at its highest since 1999. Indeed, it’s exactly what UEFA president Michel Platini was aiming for when he talked about democratising the top level of European club football. A major surprise this year is the inclusion of two French teams in Lyon and Bordeaux.”(WSC)