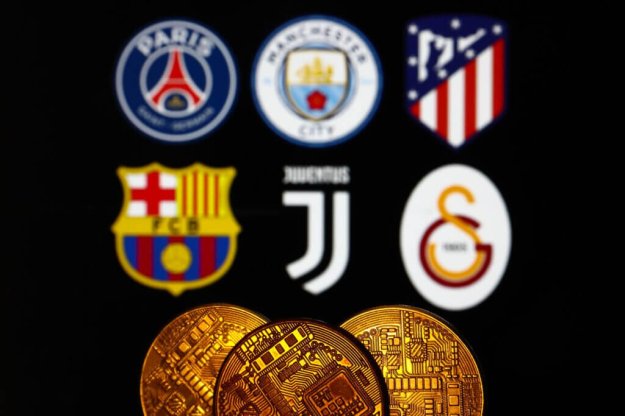 “Up until now, football’s relationship with cryptocurrency sponsorship has felt like a complete and utter free-for-all, with no rules whatsoever. Slowly but surely that is starting to change. This week the UK government announced plans to crackdown on misleading ads for cryptocurrency companies, which would treat them like ads for other financial products, a move that could have far-reaching implications in the world of football which is increasingly dependent on the booming sector. Meanwhile Spain is leading a similar charge in the EU. …”
The Athletic