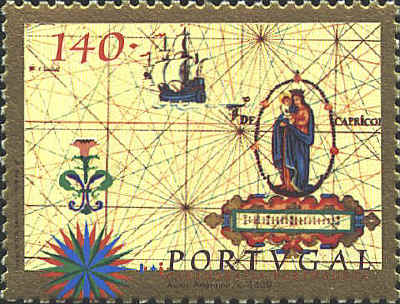 “Christmas, as the saying goes, comes but once a year. Yet for fans of European football, the festive period is something of a double-edged sword. On the one hand, your friends and family can rejoice at the presence of a fully functioning, undistracted human being. On the other, well, there’s no football. This past Monday saw the curtain come down on what’s been a memorable 2010 for football in Portugal: Benfica rolling back the years, the end of the Queiroz era, and a new season that has been as polarising as ever.” In Bed With Maradona

Lower leagues across the globe #1: Portugal
“The geography, languages and footballing cultures might be different, but with the increasing globalisation of football, the problems afflicting lower-league clubs across the world are (depressingly) familiar. Portugal has not escaped this homogenisation. Whilst the três grandes of Benfica, Sporting Clube and FC Porto have exerted a vicelike grip over the silverware since the nationalisation of the Liga in 1938 (previous championships were regionalised, with Lisbon being the most prestigious); smaller clubs have laboured under the financially strafing conditions that a long-term lack of success brings – a state of affairs which has not improved as the level of financial investment in the game has grown.” The Seventy Two

This entry was posted on Tuesday, December 21st, 2010 at 7:57 pm and is filed under Portugal. You can follow any responses to this entry through the RSS 2.0 feed. You can leave a response, or trackback from your own site.