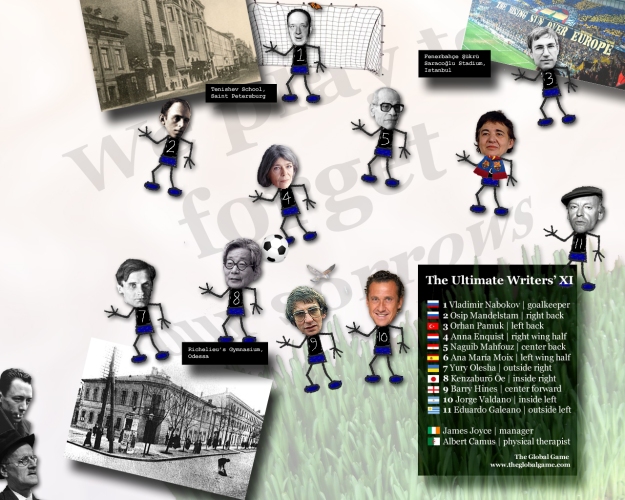 “Saturday night sees the seventh – and final – Clasico of 2011, and perhaps the one with the most tactical possibilities. There are reasons for that on both sides. Real have played a more attacking game this season, and there’s less certainty that they’ll defend deep, park the bus, and invite pressure. Barca, on the other hand, play the same style of football as ever, but they’ve experimented with a new formation – 3-4-3, which they’ve used in over half of their league games this season. With few injuries and squads stronger than last year, it’s surprisingly difficult to predict the 22 players that will start this match.” Zonal Marking

“It’s fair to say that Inter have had better starts to the season. Although they qualified from the Champions League group stage with a game to spare, they currently languish in 16th place in Serie A. Admittedly they have a game in hand, but they are still a colossal 14 points behind league leaders Juventus with a third of the season gone. The triumphant 2009/10 season when the nerazzurri became the first Italian team to win the treble of the scudetto, the Coppa Italia and the Champions League in a single year under the guidance of José Mourinho seems a distant memory. Inter fans have become accustomed to success, as that triumph meant that their team had won five league titles in a row (including the one awarded to them for 2005/06 by the courts after the calciopoli scandal).” Swiss Ramble 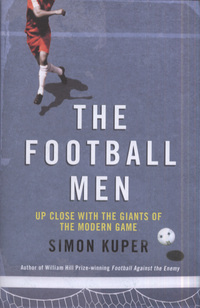 “As Barcelona’s Lionel Messi cruised by tens of million pounds’ worth of defensive talent and rolled the ball past Real Madrid’s sprawled goalkeeper last month, I found myself shouting, cavorting and – most important, this – demanding that the world should agree with me that the goal was pretty well as good as the one scored by another small Argentine, Diego Maradona, against England 25 years earlier. My companion that night did his duty and acceded. And that, I thought, was enough for a good evening’s football entertainment. But not a bit of it. Courtesy of Italian television, which is risible in all editorial matters except, predictably, football, I was able to listen to more or less all of Real Madrid manager José Mourinho’s press conference. (British television tends to cut quickly to the sludge of postmatch clichés masquerading as analysis.)” FT

The Football Men
“The great footballers and coaches are rarely glimpsed up close. They shield themselves from the tabloids, hide their personalities behind professionalism, and in the words of the cliche, ‘do their talking on the pitch’. This book gets up close to them. The Football Men is not a series of celebrity profiles, and it doesn’t attempt to unearth secrets in the players’ private lives. Rather, it portrays these men as three-dimensional human beings. It describes their upbringings, the football cultures they grew up in, the way they play, and the baggage that they bring to their relationships at work.” amazon

“A throwback to an era of Cold War paranoia is the latest wave of conspiracy theories which will still be circulating long after the World Cups of 2018 and 2022 have been relegated to football’s history books.” World Soccer

“Manchester United are out of the Champions League after a 2-1 defeat away in Switzerland. Hieko Vogel was without his veteran central midfielder Benjamin Huggel because of a calf strain, so played Cabral instead. Sir Alex Ferguson played Wayne Rooney upfront, supported by Park Ji-Sung, with Ryan Giggs and Phil Jones in the midfield. United dominated possession and created more goalscoring chances – but Basel’s tactics were clever, and although they rode their luck on occasion, weren’t entirely flattered by the victory.” Zonal Marking