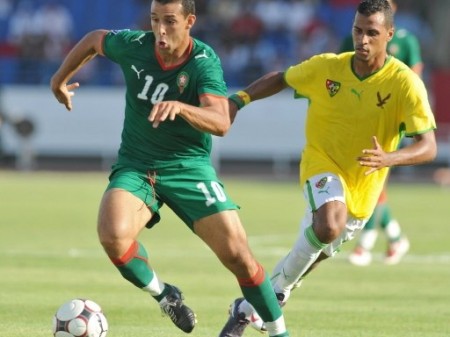 “With the final set of World Cup 2010 qualifying fixtures coming up for many teams, David Scullion takes a closer look at which teams are on the brink of qualification. (SoccerLens)

“I thought about just posting the screenshot of the match report with no commentary, under the theory that what you fill in with your own imagination would be more intense than anything I could describe. But that isn’t really true, and besides, you don’t need this one to be made more intense. Even buffered in prose, this one is intense enough. Off we go.” (The Run of Play)

“Can it be only two weeks since West Brom’s stunning 5-0 win at co-promotion favourites Middlesbrough? For since that game, which left many pundits regarding Albion as automatic promotion shoe-ins, an autumnal chill has descended on the Hawthorns, blowing away the sunny late-summer optimism.” (thetwounfortunates)

Donadoni Out at Napoli; Could Leonardo Be Next? 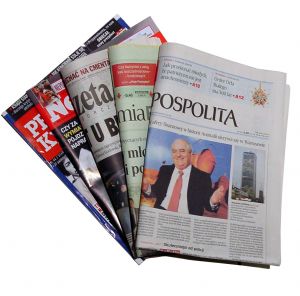 “With the Italian Serie A campaign not yet two months old, Roberto Donadoni is out of a job. The former Italy boss was fired as the coach of Napoli on Tuesday, days after a 2-1 loss to AS Roma. Donadoni, who was hired in March, was 2-1-4 in his brief stint in charge of Napoli, which is 15th in Serie A.” (NYT)

Rangers & Celtic: The Decline Of The Northern Empire?

“Arsene Wenger might think the Scots are still influential in Europe, but he’s about the only person left who does. It being October, it must be just about time for Scottish football pundits to do their usual soul-searching, surveying the wreckage of another failed qualification campaign for the national team, while both the Old Firm sit bottom of the European groups and all the various other qualifying round defeats are already forgotten along with most of the names of the East European teams who inflicted them. Plus ça change, as the French might put it.” (twohundredpercent)

The England and USA Games Will Not Be Televised

“Are you and England or USA fan? Planning to watch this weekend’s World Cup qualifiers on television? You better start making new plans then. Team USA is playing away to Honduras, and needs to keep picking up points in order to book a spot in South Africa.” (World Cup Blog)