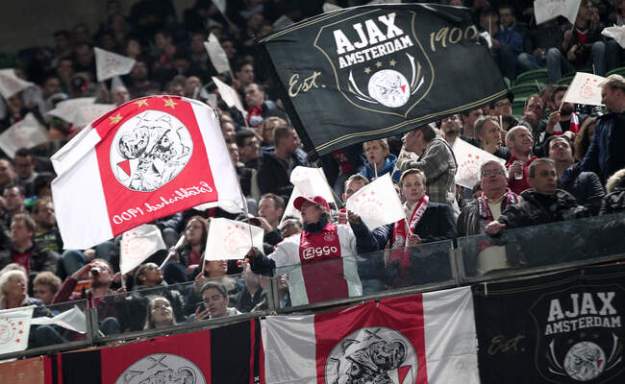 “Over the previous international break, we all laughed as Louis van Gaal shot back at a journalist deriding the Netherlands manager for supposedly defensive football. ‘You have a vision for newspapers and that’s fantastic,’ he said. Once the Dutch coasted past Turkey 6-1 the next day, that unspoken next sentence became obvious. It was Van Gaal himself, the man in control of his selection and team tactics, who was the one in the room with the best vision for a football team. Fiery encounters with Dutch journalists are far from confined to the international scene. …”
Football Paradise
W – Big Three (Netherlands)