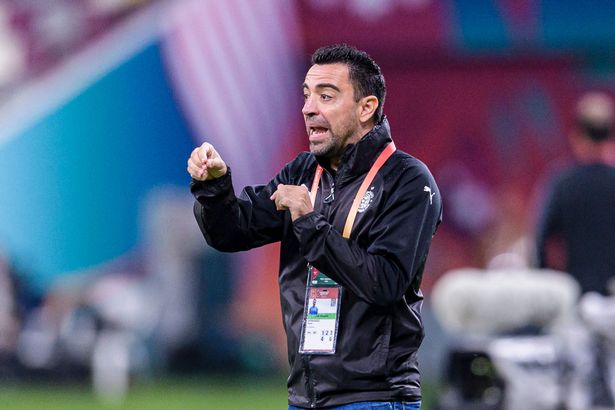 “It was predictable. After the summer shambles and behind the scenes chaos that unfolded at the Camp Nou, Ronald Koeman’s position has constantly seemed under threat and now after a Champions League hammering at the hands of Benfica, it appears he will leave the club. His brief spell at Barca saw them win the Copa del Rey last year and finish third in La Liga, but without Lionel Messi and co, they have found life more difficult. Their Champions League campaign has consisted of two 3-0 defeats and although they are still unbeaten in the league, three draws against the likes of Cadiz and Granada have left fans frustrated. So with Koeman’s departure all but sealed, which candidates can lead the club through this rebuild? …”
The Sportsman