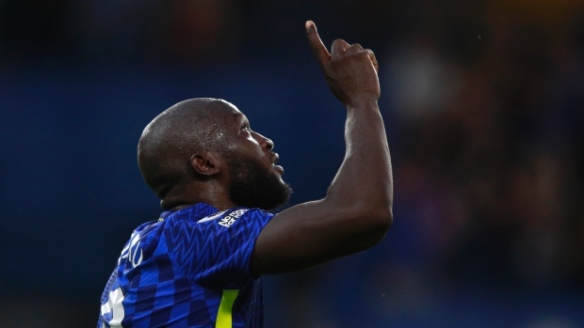 Lukaku – Chelsea
“1) Elliott’s injury shows sport at its cruellest. For the first hour at Elland Road, Liverpool’s midfield was a million miles from the mess of last season, slick and accomplished, with Fabinho – who spent much of last campaign as an emergency centre-back – and Thiago Alcântara, now able to express himself as part of a functional team, turning on the style as Liverpool sliced through their opponents at will. But equally on song was the dazzling Harvey Elliott, who over the last four games had established himself not just as a deserving member of Klopp’s starting XI but also one of the country’s brightest young footballers. …”
Guardian 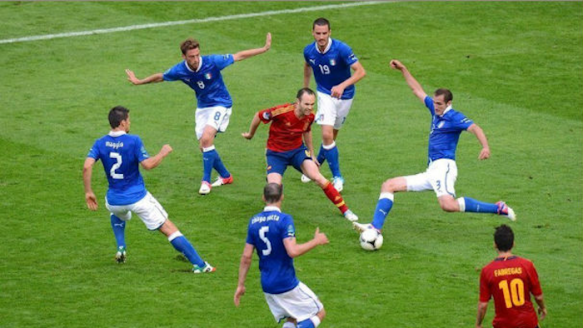 “Catenaccio (Italian pronunciation: [kateˈnattʃo]) or The Chain is a tactical system in football with a strong emphasis on defence. In Italian, catenaccio means ‘door-bolt’, which implies a highly organised and effective backline defence focused on nullifying opponents’ attacks and preventing goal-scoring opportunities. … The key innovation of Catenaccio was the introduction of the role of a libero (‘free’) defender, also called ‘sweeper’, who was positioned behind a line of three defenders. The sweeper’s role was to recover loose balls, nullify the opponent’s striker and double-mark when necessary. Another important innovation was the counter-attack, mainly based on long passes from the defence. In Helenio Herrera’s version of catenaccio in the 1960s, he used a 5–3–2 formation, in which four man-marking defenders were tightly assigned to the opposing attackers while an extra player, the sweeper, would pick up any loose ball that escaped the coverage of the defenders. The emphasis of this system in Italian football spawned the rise of many top Italian defenders who became known for their hard-tackling and ruthless defending. …”
Wikipedia
Football Tactics For Beginners: Catenaccio
YouTube: Catenaccio explained