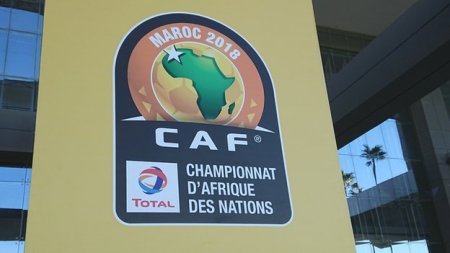 “The 2018 African Nations Championship (CHAN) in Morocco is the fifth edition of the tournament that features only players plying their trade in their own domestic championships. The Confederation of African Football (Caf) introduced the tournament in 2009 when Ivory Coast hosted an eight-team finals that was won by DR Congo. In 2011, the tournament – hosted by Sudan – expanded to 16 teams with Tunisia emerging as winners before Libya lifted the trophy in South Africa in 2014 and DR Congo won again in 2016, when Rwanda staged the finals. The holders and record two-time champions will not be in Morocco however, after losing to Congo Brazzaville in qualifying. …” BBC

This entry was posted on Friday, January 12th, 2018 at 11:42 pm and is filed under African Nations Cup, Ghana, Nigeria, South Africa. You can follow any responses to this entry through the RSS 2.0 feed. You can leave a response, or trackback from your own site.