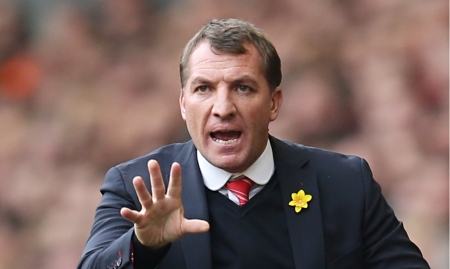 “I am a fan of Liverpool manager Brendan Rodgers and rate him highly as a coach, but he has spent £206.5m since taking over at Anfield and does not have much to show for it. Rodgers signs a lot of young players and keeps talking about improving them for the future. He has done that since he took charge in 2012 and he deserves credit for having that approach. Unfortunately for him, with Liverpool struggling for form, the bottom line is that he needs players for today, not tomorrow.” BBC

This entry was posted on Sunday, December 21st, 2014 at 7:57 pm and is filed under FC Liverpool. You can follow any responses to this entry through the RSS 2.0 feed. You can leave a response, or trackback from your own site.