Mourinho meltdown and hints of civil war at Real Madrid 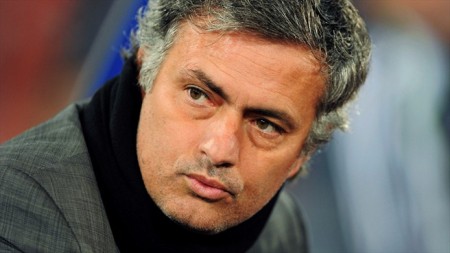 “There were just hours to go until Real Madrid’s match against Athletic Bilbao and Madrid were about to finish the first half of the season five points clear at the top of the table with 16 wins in 19 games. Favourites to win the title, they were about to score their 67th goal and Cristiano Ronaldo would soon be on 23, one ahead of Leo Messi. But it was not about that all that. Not now and not later. It would not even be about the 4-1 win – a brilliant game, open, exciting and end-to-end, between two sides that can be great to watch. The focus was elsewhere. Even José Mourinho’s focus was elsewhere. The team meeting at Madrid’s Mirasierra Suites Hotel wasn’t so much about formation as about information.” Guardian

“There are some moments in soccer that stay with you, snippets of action that seem to represent a wider trend. One such came in 2008, in Kumasi, Ghana, in the semifinal of the African Cup of Nations. Côte d’Ivoire, with one of the greatest generations of players any African nation has ever produced, faced Egypt, the team who had beaten it on penalties in the final in Cairo two years earlier.” SI – Jonathan Wilson

“This victory was a much-needed confidence booster for Real Madrid ahead of the second leg of their Copa Del Rey quarter final against Barcelona on Wednesday. Madrid started in a 4-2-3-1 formation with Esteban Granero given a start in midfield and Raphael Varane alongside Sergio Ramos in central defence. Marcelo Bielsa’s side started in a 4-3-3 shape with Fernando Llorente leading the line up front.” Spanish Football

“No wonder Franz Beckenbauer felt as if he was “watching a repeat”. The first Bundesliga match day of 2012 was to the opening round of the season what the average Hollywood sequel is to the original: plot, leading characters and ending were basically all the same, with simply a few more bangs and needlessly bloody, gory action scenes thrown in for good measure.” Guardian

Manchester City 3-2 Tottenham Hotspur: a close game that could have gone either way 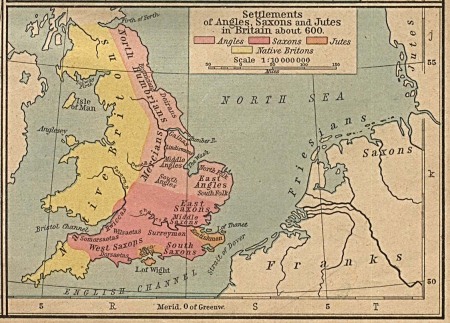 “Mario Balotelli’s late penalty gave City a crucial victory. Roberto Mancini’s side was as expected, although he continues to be attack-minded with the use of Samir Nasri on the flank and James Milner in the middle, rather than opting to name the more defensive-minded Nigel de Jong in the starting XI. City are still without the Toure brothers and Vincent Kompany.” Zonal Marking

Arsenal 1-2 Manchester United: attacking the full-backs and better substitutions the key
“Danny Welbeck hit the winner as United emerged victorious at the Emirates. Arsene Wenger left out Andrei Arshavin and is without Gervinho, so Alex Oxlade-Chamberlain was handed a surprise start. Mikel Arteta was injured so Tomas Rosicky played in midfield, while Thomas Vermaelen made his comeback from injury out of position at left-back in place of Ignasi Miquel, who struggled at Swansea last weeend.” Zonal Marking

AS Roma and the 1942 Scodetto: A Gift From Mussolini?

“The fact that AS Roma have only ever won three scudetti has always been something of an anomaly. Virtuoso players have come and gone, numerous coaches have tried their luck at bringing success to Roma (with varying levels of aptitude), but only Nils Liedholm in 1982/83 and Fabio Capello in 2000/01 have brought the Serie A title to the red and yellow half of Rome since World War Two.” In Bed With Maradoma

“Scott Minto was enjoying a holiday in Montreal with his wife and family last summer when he got an unexpected email from Sky Sports, asking if he wanted to present their Spanish football coverage in the new season.” Spanish Football

Marseille on an inexorable rise

“Speculation over Paris Saint-Germain’s manifold transfer targets may be dominating football coverage in France at the moment, but the headline story on the pitch has been the stunning return to form of Marseille.” ESPN