When the Lions of Bilbao Met the Renengares of Budapest 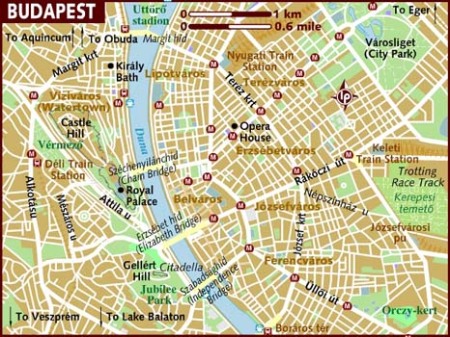 “Football and war have had a strange relationship over the years and have often come together in the most unlikely of circumstances. One famous example is the now legendary (and somewhat mythical) First World War truce in no man’s land when despondent troops from opposing trenches supposedly stopped on Christmas day for a good-natured kick-about. There have been many other instances where football has been affected by war such as the time in 1938 when Liverpool Manager George Kay, along with dozens of top flight footballers, joined the Territorial Army in readiness for the inevitable conflict with Nazi Germany. When the war came many players hung up their boots and took up arms to fight for their country and inevitably some never returned.” In Bed With Maradona

This entry was posted on Wednesday, September 7th, 2011 at 6:38 pm and is filed under World Cup. You can follow any responses to this entry through the RSS 2.0 feed. You can leave a response, or trackback from your own site.