What Is Wrong With Hungarian Football?

Ferenc Puskas
“Let’s go back to 1956. Hungary had, arguably, the best football team that had ever lived, the ‘Mighty Magyars’. They lost narrowly in the World Cup final 3-2 to West Germany two years earlier after leading 2-0 inside the first 10 minutes, won the 1952 Olympics in Helsinki and famously beat England 6-3 at Wembley in 1953, to strike fear into countries around the World. The Hungarian club sides weren’t bad either, Honvéd, made up mostly of the Hungarian national team, were one of the best teams in Europe, losing narrowly on two occasions to the English champions Wolves in a competitive friendly before the European Cup had been introduced, and two years later to Atlético Bilbao in the 2nd ever European Cup. However, October 1956 changed everything.” (In Bed with Maradona)

“Chelsea’s 100% run ends with a third consecutive defeat to Manchester City. Roberto Mancini chose Dedryck Boyata at right-back to ease his defensive worries, with Pablo Zabaleta at left-back. David Silva got the nod over Adam Johnson, and started on the right.” (Zonal Marking)

“A thoroughly entertaining battle ended with a win for the home side thanks to a late Hugo Almeida goal. Bremen lined up with an attack-minded system which was vaguely a 4-2-3-1, with the front four players allowed to drift across the pitch, with the understanding that two of them would cover the wide positions and defend with two banks of four when they lost the ball. Generally this resulted in Marko Marin on the left and Aaron Hunt on the right, although sometimes Hunt ended up in the centre and one of the strikers provided right-wing width.” (Zonal Marking) 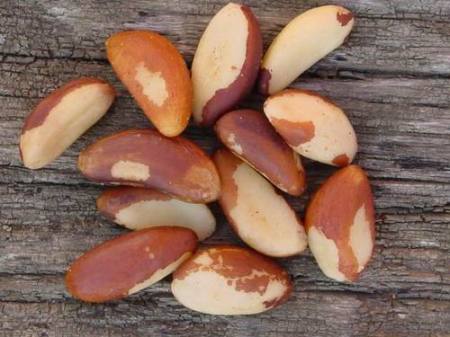 “Watching Garforth Town crash out of this season’s Northern Counties League Cup on the kind of wet and windy Tuesday evening in northern England that foreigners are habitually assumed ‘not to fancy much’, it was difficult to imagine anywhere further from Brazil.” (WSC)

“The first managerial firing in la Primera wasn’t José Aurelio Gay, coach of bottom-of-the-table Zaragoza who are still without a win in the new campaign. Nor was it the mournful figure of Miguel Angel Lotina, whose unabashed love of a 5-5-0 formation now sees his Deportivo team failing to score a single goal from open play in six league games, with just two wins in 18, and so brain-shatteringly dull to watch you’d think you’d chosen Alan Shearer’s dream-state as the location for an ‘inception’ attempt.” (Football 365)

Twente 2 – 2 Ajax: Clash of the top sides living up to expectations

“This weekend saw the first clash of last year’s Eredivisie’s top two sides. Both clubs managed to win an impressive 16 out of 17 home games last season . Ajax’ only draw was, ironically against to-be-relegated Sparta (0-0), in the second home game of the season and Twente’s against PSV in their first home game of the season. Ajax managed to win their final 14 games of the season, scoring a magnificent 50 goals while conceding only 4 in these series. In spite of that, Twente managed to just hold on to their early season lead, keeping a one point margin intact over the final six matches, ensuring a thrilling end to the 2009/10 Eredivisie season and claiming their first ever title.” (11 tegen 11)