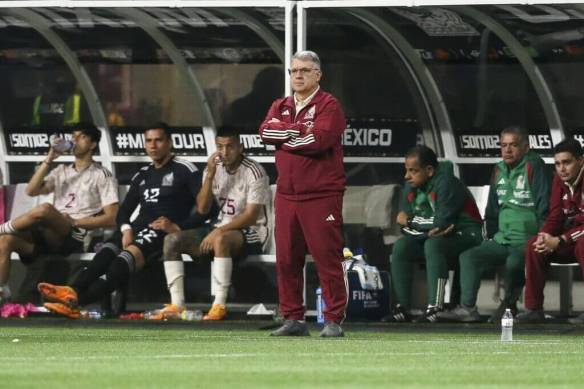 “At club level, Martino is revered in Atlanta, the city where he led Atlanta United to an MLS Cup championship in 2018. But on Wednesday night, wearing a red Adidas Mexico national team tracksuit, Martino was booed and jeered by the over 50,000 Mexican supporters that attended El Tri’s friendly against Paraguay at Mercedes-Benz Stadium, where the Fuera Tata chant was heard throughout the match. Mexico lost 1-0 in a non-FIFA sanctioned scrimmage that featured only Liga MX-based players, but even a loss in the low stake games are enough to rankle Mexico’s rabid fanbase. …”
The Athletic
W – Gerardo Martino