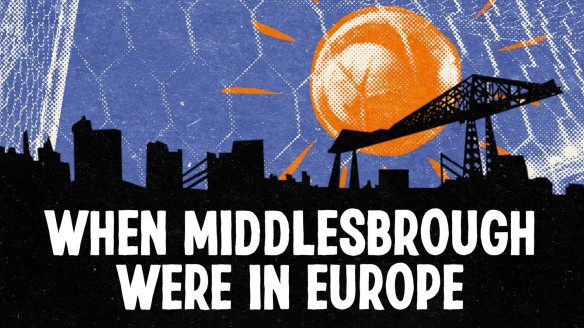 “Steve McClaren’s Middlesborough were an interesting band of veterans, talents that had blown off course, bedrock Premier League players and homegrown promise. But in 2006 they would pull off a UEFA Cup run described as “The greatest comeback since Lazarus”. This is the story of the time Middlesborough nearly won a European cup. Written by Seb Stafford-Bloor. Illustrated by Craig Silcock.”
YouTube
BBC: Middlesbrough’s run to Uefa Cup final remembered 15 years on by those involved (May 2021)