How to Strengthen Cross-Border Ties Between U.S. and Mexican Pro Soccer 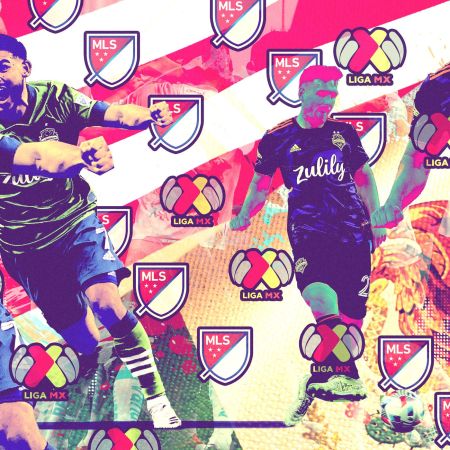 “You’d be forgiven for not knowing what the Leagues Cup is. The annual series featuring eight teams—four from Liga MX and four from Major League Soccer—hasn’t garnered much enthusiasm since it began in 2019. It has the feel of an exhibition tournament awkwardly placed on the calendar, lacking the history and high stakes necessary to make it a credible competition. The Leagues Cup was in many ways more significant for what it represented: the possibility of a union between the two largest professional leagues in North America. Consolidating Liga MX and MLS makes a world of sense. It would bundle the popularity and prestige of the Mexican league with the commercial power of the American and Canadian markets. …”
The Ringer (Audio)

This entry was posted on Thursday, February 24th, 2022 at 12:34 am and is filed under Liga MX, Mexico, USA. You can follow any responses to this entry through the RSS 2.0 feed. You can leave a response, or trackback from your own site.