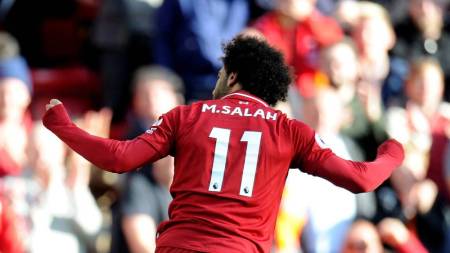 “Manager Jurgen Klopp said he still has ‘a lot of work to do’ after Liverpool’s hard-fought 1-0 victory over Brighton sent them top of the Premier League. Mohamed Salah, who scored 32 league goals last season, scored with a clinical strike midway through the first half at Anfield. … Liverpool, the only Premier League side with a 100% record after three games, are two points clear of champions Manchester City, who drew 1-1 with Wolves earlier on Saturday.” BBC (Video)

This entry was posted on Sunday, August 26th, 2018 at 10:44 pm and is filed under FC Liverpool. You can follow any responses to this entry through the RSS 2.0 feed. You can leave a response, or trackback from your own site.