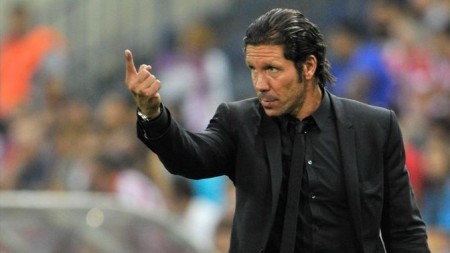 “Just as the Champions League format has allowed an elite group of clubs to dominate in recent years, the coaching landscape, too, is overshadowed by the personalities of a revered few who are hired at a huge expense with the guarantee of trophies. The perfect example of that is in the Premier League, where all the attention is going to be on Manchester’s clubs City and United when next season kicks off, despite their recent fourth and fifth respective finishes in the league. City will have Pep Guardiola in charge, while United looks set to have Jose Mourinho. It’s a personal rivalry that dominated Spanish football when the pair locked horns during two controversy-laden years at Barcelona and Real Madrid, respectively.” SI (Video)

This entry was posted on Thursday, May 26th, 2016 at 11:56 pm and is filed under Champions League, FC Barcelona, FC Liverpool, Football Manager, Germany, Jonathan Wilson, Manchester City, Manchester United, Real Madrid, Serie A. You can follow any responses to this entry through the RSS 2.0 feed. You can leave a response, or trackback from your own site.