Massimo Bonini – Watercarrier To the Stars 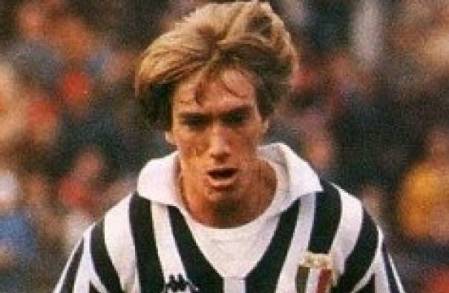 “Defensive midfielders are often underrated: they are, indeed, underrated to the point where they become overrated and one man, Claude Makelele, even has a role in football named after him. But there is one man, one watercarrier, one mediano, who can perhaps lay claim to being one of the most underrated players of all time. On 14th November 1990 in a the Stadio Olimpico in Serravalle, San Marino, a 31 year old midfielder by the name of Massimo Bonini made his full international debut playing the first half of a 4-0 defeat to Switzerland in a Euro ’92 qualifying game.” Put Niels In Goal

This entry was posted on Thursday, December 12th, 2013 at 8:28 pm and is filed under Serie A. You can follow any responses to this entry through the RSS 2.0 feed. You can leave a response, or trackback from your own site.