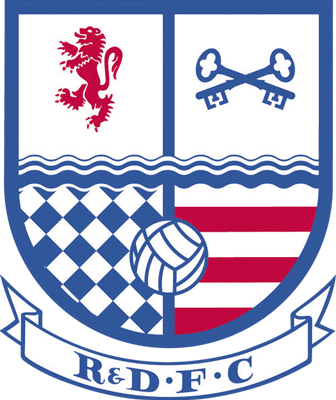 “Non-league football is often described as a family, and one of its more recurring themes is that certain names have a tendency to turn up over and over again, like half-forgotten uncles at a reunion. Take, for example, Gary Calder. Calder was the chairman of Hornchurch FC when their money suddenly ran out towards the end of 2004 and he pitched up some time after this at Weymouth, as the Chief Executive of the club. Calder arrived at Rushden and Diamonds at the start of December with the father and son team of Steve and Liam Beasant in tow.” twohundredpercent

This entry was posted on Tuesday, May 10th, 2011 at 6:54 pm and is filed under England. You can follow any responses to this entry through the RSS 2.0 feed. You can leave a response, or trackback from your own site.