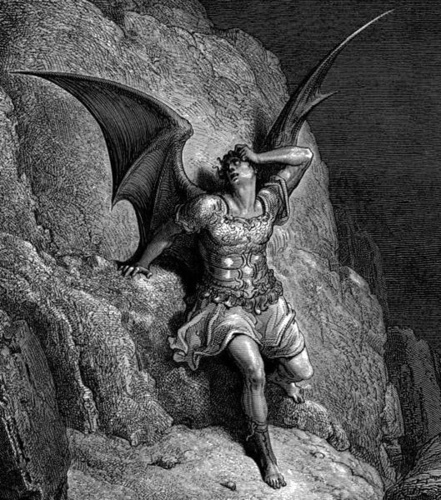 “In classical literature the anti-hero is an evil misfit. In cinema he is a violent loose cannon. Yet we perpetually root for the bastard. From Milton’s Satan in Paradise Lost to Schwarzenegger as the profoundly conflicted Terminator, cheering on the bad guy has never felt so delightful. And in football the anti-hero is Eric Cantona. The controversial Frenchman has just landed the job of Director of Soccer at New York Cosmos, but as far as I can see, America is blissfully unaware of Cantona—the footballing assassin sent from the past to wreak havoc on the Land of the Free. Let me explain: I’m an Englishman marooned in Hollywood, so it’s now my raison d’être to think of football as a beautiful narrative rather than a beautiful game. And Monsieur Cantona is an anti-hero straight from Central Casting.” Run of Play

This entry was posted on Sunday, February 27th, 2011 at 8:10 pm and is filed under Run of Play. You can follow any responses to this entry through the RSS 2.0 feed. You can leave a response, or trackback from your own site.