With One Swerving Free Kick, Brazil Darts Into Final Against U.S. 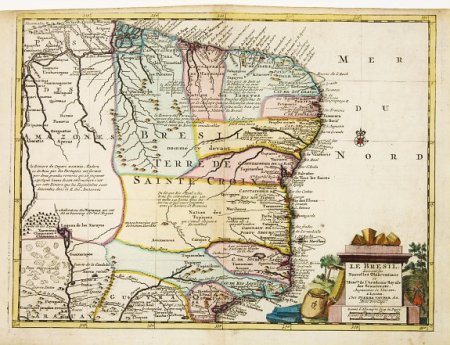 “On a rare night when Brazil was not always the better team, it remained the more patient one and ultimately prevailed, 1-0, over South Africa in the semifinals of the Confederations Cup on Thursday. A late substitute, the defender Dani Alves, delivered his specialty in the 88th minute, drilling a free kick from 19 yards that nicked the inside of the right goal post and sent Brazil to the final against the United States on Sunday.” (NYT)

Final week: The good and bad of Confederations Cup (Daily Monitor)
“Thieves, prostitutes, Italy’s exit, a United States miracle and vuvuzelas; it’s all been happening at the 2009 Confederations Cup in South Africa which climaxes tomorrow at Ellis Park stadium in Johannesburg. No one will dare suggest the tournament has not been a success, no chance.”

Iran Did Not Suspend Players, Coach Says (NYT)
“Afshin Ghotbi, the coach of Iran’s national team, said that the country’s soccer officials had taken no action against players who wore green wristbands in a recent World Cup game in solidarity with a presidential candidate who was disputing the results of the June 12 election.”

Panoramic view of transfers (WSC)
“The way the BBC flagged up Alex Millar’s exposé of bungs in football like an overexcited linesman may have been an attempt to reflate the reputation of the beleaguered Panorama, or because they had struck serious dirt. The lack of advance tapes heightened the air of expectation.”

Brown hoping to open talks with Owen (ESPN)
“Hull City manager Phil Brown is hoping to meet soon-to-be free agent Michael Owen early next week in the hope of convincing the 29-year-old to join the Tigers. Former England striker Owen will be out of contract from midnight on Friday when his deal with Newcastle United expires, and Brown is keen to open talks.”