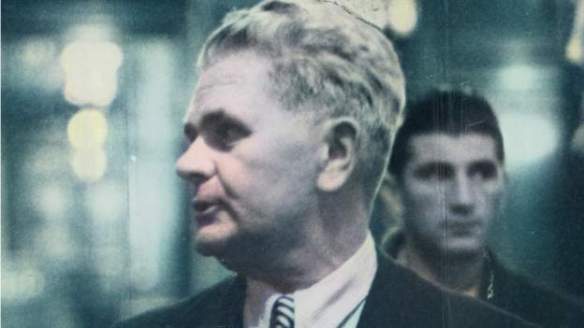 “When Didier Deschamps leads his France side out to face Argentina in Sunday’s World Cup final, he will be hoping to take a further big step towards becoming only the second manager to retain the trophy. Just two nations have managed to win back-to-back men’s World Cups, Italy in 1934 and 1938 and Brazil in 1958 and 1962, but with the Selecao job changing hands between successes, former Azzurri coach stands alone. Nicknamed Il Vecchio Maestro (the Old Master) in coaching circles, Pozzo was considered a visionary of the time and is credited as one of the minds behind the Metodo formation, the earliest example of the 4-3-3 we recognise today. …”
BBC
W – Vittorio Pozzo