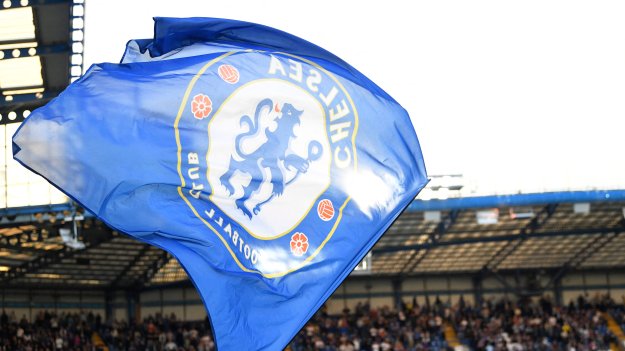 “Month after stressful month, the problems mounted inside Chelsea F.C. Almost a dozen employees of the club’s marketing department said they had come to expect being berated by their boss in front of colleagues. Others said they had faced his wrath in more humiliating ways, ordered to stand up and leave staff meetings on a single man’s word. The pressure took its toll. By last year, multiple Chelsea employees had vanished for weeks, or sometimes months, of medical leave. At least 10 staff members — from a department that employs about 50 people — had left the club altogether, one employee said. Then, in early January, a well-liked former staff member killed himself. …”
NY Times