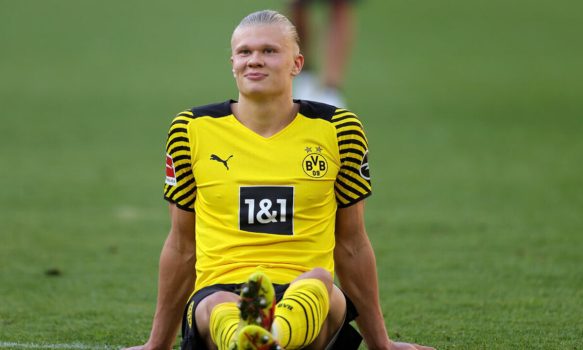 “A few days before last summer’s transfer window drew to a close, a handful of Manchester City’s most senior executives gathered in a conference room at the club’s sprawling campus to pick through what had gone right, and what had gone wrong, over the previous couple of months. Though City, the Premier League champion, had succeeded in persuading Aston Villa to relinquish Jack Grealish, the impish playmaker who had emerged as England’s breakout star during the European Championship — making him the most expensive player in English history in the process — it had failed to land its other priority target, the Tottenham striker Harry Kane. …”
NY Times