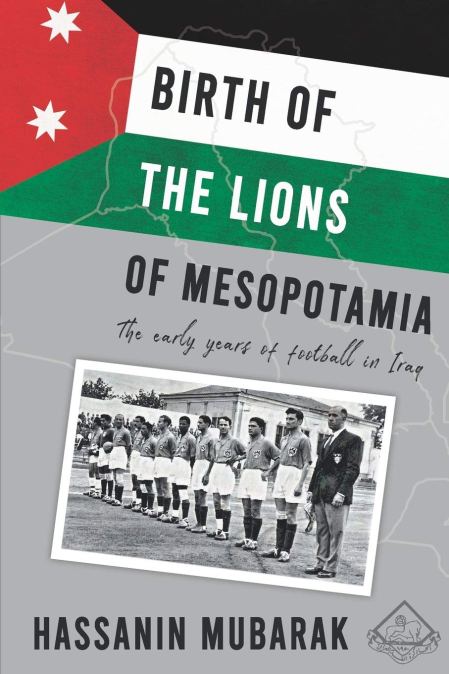 “In 2001, exactly 50 years after the Iraqi national team was formed, I made a discovery. I was reading a comment on the old sports forum about a player named Saeed Easho. It was the start to unearthing the story of Iraq’s first national team. Many years later I contacted the ex-footballer, and through him it seemed as if everything fell into place. He had spent the best part of 60 years living outside Iraq so no one knew what had happened to the centre-half of Iraq’s first national side. …”
Guardian
amazon: Birth of the Lions of Mesopotamia: The early years of football in Iraq

This entry was posted on Monday, December 6th, 2021 at 12:07 am and is filed under Books, FIFA. You can follow any responses to this entry through the RSS 2.0 feed. You can leave a response, or trackback from your own site.