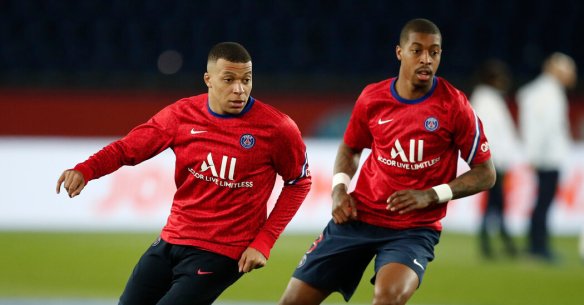 P.S.G. is not without Parisian stars: Kylian Mbappé returned from Monaco, and Presnel Kimpembe never left.
“Paris St.-Germain could not, in the end, have sped Tanguy Nianzou along much quicker than it did. He was captain of the club’s under-19 side when he was only 16. He was called up to the first team at 17, training alongside Neymar and Kylian Mbappé and the rest, and soon made his debut. He even started a game in the Champions League. And still, despite all those opportunities, he left. Nianzou had just turned 18 when, on July 1 last year, he was presented as a Bayern Munich player. P.S.G. did not even have the solace of being able to pocket a premium fee for a player it had nurtured. Nianzou’s contract was expiring. He walked out of his hometown club for nothing. …” NY Times