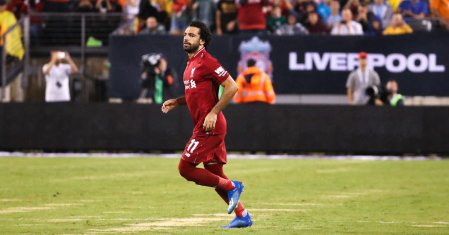 “At the start of the last Premier League season, Liverpool fans had some fun online passing around a picture labeled ‘Liverpool F.C. as a car.’ The image showed one vehicle Frankensteined together from the parts of three: The front was a sports car, the center a boring family sedan and the back a rusted junker missing its wheels. And for the first half of last season, the image seemed to be a perfect metaphor for their team. Liverpool’s attack, headlined by the transcendent Mohamed Salah and the almost-as-good Sadio Mané and Roberto Firmino, blitzed through the league terrifying opposing defenses. The midfield, typified by the stereotypically English grit of Jordan Henderson and James Milner, did its job capably if unspectacularly.” NY Times

This entry was posted on Friday, August 10th, 2018 at 10:53 pm and is filed under FC Liverpool, NY Times. You can follow any responses to this entry through the RSS 2.0 feed. You can leave a response, or trackback from your own site.