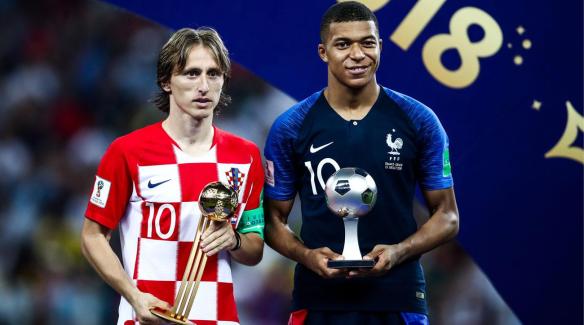 “After 64 games and more drama than any World Cup in at least 20 years, there’s one piece of business left to do: Pick a team of the tournament. It’s been picked as a team that might function together rather than just the 11 best players, and to avoid the temptation of packing it with France’s champions, a limit of four players per country has been self-imposed. In a 4-3-3 formation fit for the world stage, here is our 2018 World Cup Best XI.” SI – Jonathan Wilson