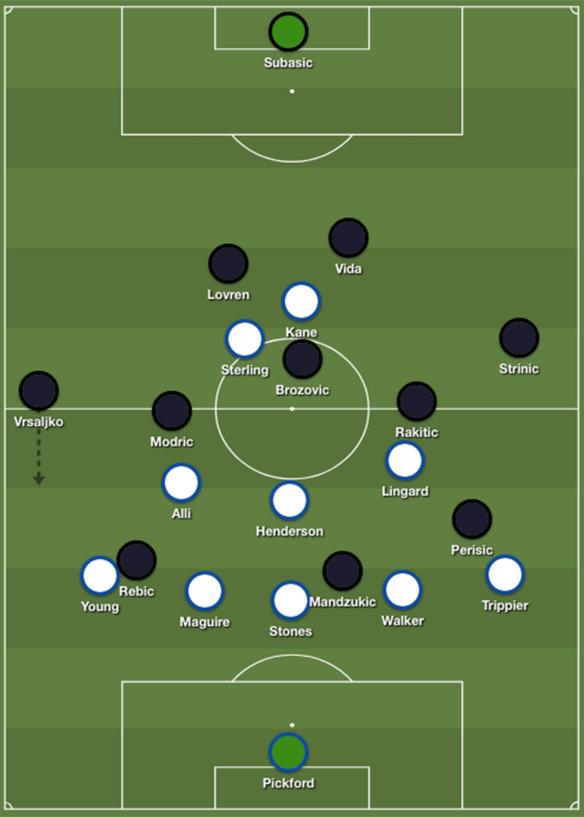 “For all the celebration of this new-look England side, Wednesday night’s 2-1 semi-final defeat by Croatia was characterised by an old failing: a refusal to adjust tactics to nullify the strength of the opposition and, more specifically, an insistence upon leaving two men upfront while being overrun in midfield. England started excellently, but their tactical inflexibility cost them a place in Sunday’s final. Gareth Southgate’s highly unusual 3-3-2-2 formation is essentially defined by two major features, which both contributed to England’s impressive first half performance.” Independent – Michael Cox