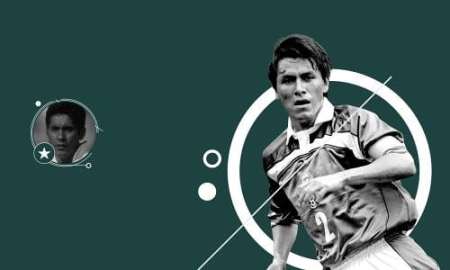 “In goal it has to be Jorge Campos. Like me, he played in three World Cups and also played in over 100 games for the Mexico national team. In my opinion, he was the best goalkeeper that Mexico has ever had. My first centre-back is Rafael Márquez because of what he has done in Europe with Barcelona, where he won four league titles and two European Cups. He has played over 140 games for the national team too – and he could feature in a fifth World Cup! Carlos Salcido was an extremely efficient centre-back and was so effective in over 120 appearances so he earns a place in my team. …” Guardian

This entry was posted on Tuesday, May 29th, 2018 at 5:59 pm and is filed under Football Manager, Mexico, World Cup 2018. You can follow any responses to this entry through the RSS 2.0 feed. You can leave a response, or trackback from your own site.