Living on the edge – footballers under threat in Russia 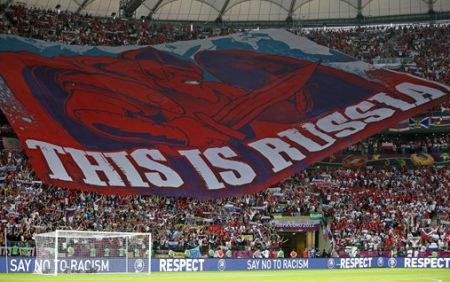 “… One of the last half-dozen straws that broke my back in the day-to-day grind of sports was what happened to another player with whom I went through the same process. He signed for a D2 Central team and received 20,000rbs on his contract and another 20,000rbs black. As a favour to his Dad I helped him negotiate the deal. He got a break alright, as well as cuts and bruises which left him in a regional hospital for three days. I was in Voronezh and visited him. His story was nothing uncommon. No pay from November and a showdown with the Sports Director in April.” backpagefootball

This entry was posted on Thursday, September 24th, 2015 at 10:33 pm and is filed under Europe. You can follow any responses to this entry through the RSS 2.0 feed. You can leave a response, or trackback from your own site.