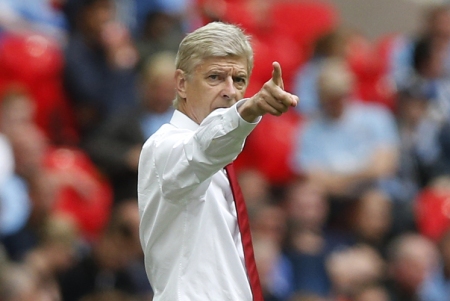 “Many regard it as just an over-hyped friendly, and many think of it as the first official game of the season, but one way or another, the Community Shield is an occasion that always gets us excited about the new season. A lot of players were working their way towards fitness, and a lot were missing through injury; Manuel Pellegrini was without some key members especially in defence while Arsene Wenger on the other hand was crucially without his World Cup winning German contingent. He did however, pick a strong side featuring 3 of his new signings including Alexis, and Debuchy, who both started on the right, and formed an impressive combination through the game.” Outside of the Boot

This entry was posted on Monday, August 11th, 2014 at 6:52 pm and is filed under Arsenal, Football Manager, Manchester City. You can follow any responses to this entry through the RSS 2.0 feed. You can leave a response, or trackback from your own site.