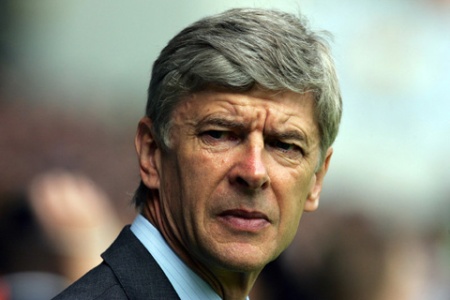 “You’re familiar with The Gaze, yes? It’s late in the match. Arsenal is trailing 2-1 to a beatable opponent. The Gunners are passing with urgency, doing everything but scoring, when suddenly some jumped-up Championship striker — let’s call him, I don’t know, Lee Stanhope, or maybe Robbie Davies — nabs the ball on the counter and goes barreling off toward Szczesny. He gets past Koscielny — it’s not hard — and finds an opening before Sagna can track back. Quick chip shot and … yes! It’s 3-1, just in time for the fourth official to hoist his little light board. The air sucks out of the Emirates. Game over.” Grantland – Brian Phillips

This entry was posted on Friday, December 7th, 2012 at 8:28 pm and is filed under Arsenal, Champions League, Run of Play. You can follow any responses to this entry through the RSS 2.0 feed. You can leave a response, or trackback from your own site.