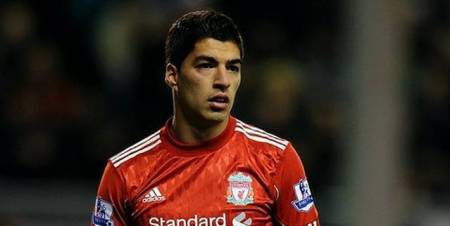 “Carlos Tevez and Edin Dzeko helped turn a 0-1 into a 2-1. Manchester City were without Vincent Kompany and Joleon Lescott, so Micah Richards moved into the middle. Mario Balotelli continues to start ahead of Edin Dzeko in big games, while James Milner was left out with Samir Nasri preferred. Roberto Di Matteo played Fernando Torres upfront, Ramires on the right and John Obi Mikel in the holding role. John Terry was out.” Zonal Marking

“Robin van Persie has almost singlehandedly kept the team afloat until now, with 26 league goals and 5 in the Champions League. But now he’s got real help, as in a real team behind him. In the event of a top-four finish, perhaps his future may yet lay in the red half of North London.” Cult Football