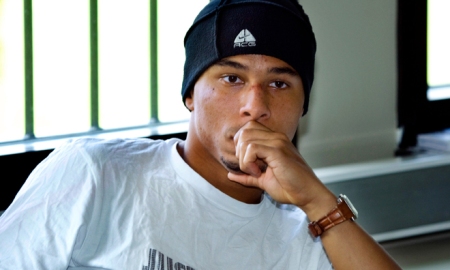 “Charlie Davies has seen the photograph. Taken on the morning of Oct. 13, 2009, it shows the back section of a gray Infiniti SUV, sheared clean in half by the impact of a horrific one-car accident on the George Washington Parkway in northern Virginia. One passenger in the vehicle died. Davies, a blazing striker who had emerged as a vital piece of the U.S. World Cup puzzle, was in the back. Partway through the ride he had put on his seat belt, a move that probably saved his life. ‘When I saw the car, I thought, Was I really in there?” says Davies. “How could someone just six inches in front of me die and I’m still alive?'” SI

This entry was posted on Tuesday, March 8th, 2011 at 9:05 pm and is filed under USA. You can follow any responses to this entry through the RSS 2.0 feed. You can leave a response, or trackback from your own site.