The Luck of the World Cup Draw 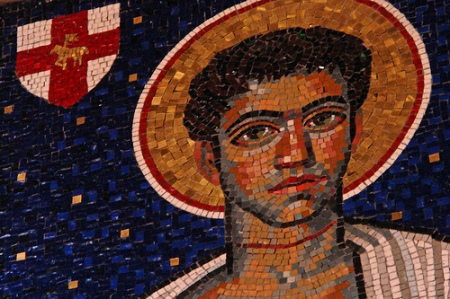 “In a celebratory, star-studded World Cup draw here Friday, the U.S. earned a high-profile opening test against England. Powerhouses Brazil and Portugal landed in what looks to be ‘Group of Death’ with African the Ivory Coast. And the luck of the French continued as Les Bleus, qualifiers on an illegal hand-ball goal two weeks ago, landed in the same group as 86th-ranked South Africa while evading the likes of Brazil or Argentina or another European power.” (WSJ)

“Six months before the World Cup begins in South Africa, Spain already has its first win. The world’s No. 1 team was drawn into what appears to be one of the easiest groups Friday, and should have a clear path to the knockout round. Five-time champion Brazil, meanwhile, seemed to get the worst of the lot, facing not only reigning player of the year Cristiano Ronaldo and Portugal in Group G, but also the Ivory Coast, the strongest African team.” (ESPN) 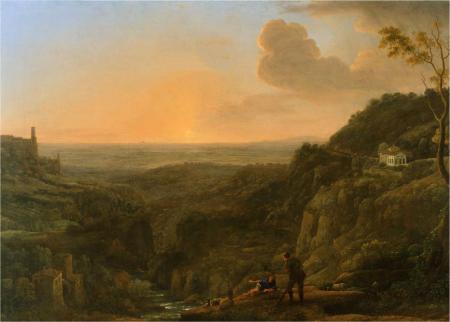 A view of the Roman Campagna from Tivoli, evening (1644-5), Claude Gellée
“Before getting to the World Cup draws themselves, I want to make clear that I will not christen a group of death. FIFA’s game management has made groups of death obsolete. Nothing like 1986 can happen; stage management from continental leagues on up is such that no win will be terribly surprising, no loss so unexpected. It takes something away from the spirit of the game, but there you go. Even 2006 managed a Group E.” (The 90th Minute)

Football Weekly: The World Cup draw – what it really means …