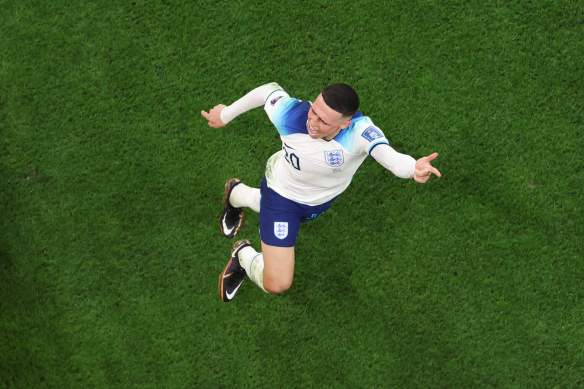 “Two goals in a minute from Marcus Rashford and Phil Foden helped England end Wales’ resistance to top Group B and set up a round-of-16 date with Senegal. After a dour first half, England were brought to life when Rashford scored a sublime free kick before Foden finished at the far post from Harry Kane’s cross following woeful Welsh defending. Rashford added a second in the 68th minute and England were able to enjoy the closing stages after their struggles against the United States and in the first half. …”
The Athletic
The Athletic – Cox: England’s defence has been brilliant but don’t rule out switch to a back five