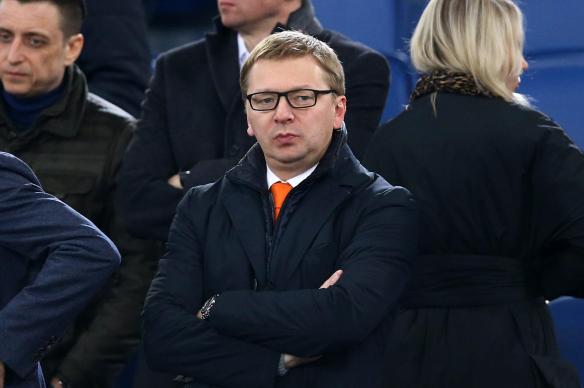 Shakhtar’s chief executive Sergei Palkin is scathing of FIFA’s conduct
“Ukrainian football club Shakhtar Donetsk are seeking €50million worth of damages from football’s world governing body and the club has filed papers in the Court of Arbitration for Sport appealing against a ruling by FIFA that allows foreign players to unilaterally suspend their contracts in the war-torn country. The Athletic can exclusively reveal that Shakhtar, who have won the Ukrainian championship 13 times in the post-Soviet independence era since 1992, filed the documents to Matthieu Reeb, the Court of Arbitration for Sport (CAS) director general in Switzerland, in July. …”
The Athletic