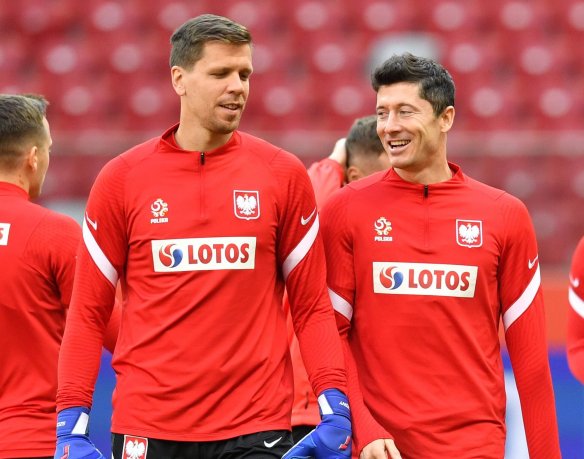 “One by one, late on a Friday evening, Robert Lewandowski called his Poland teammates. They were scattered across Europe, and most of them were busily preparing for club games that weekend, but his question could not wait. They had all seen the footage emerging from Ukraine: Russian tanks rolling across the border, Russian artillery bombarding cities and towns, Ukrainian refugees flooding out of the country, hundreds of thousands of them seeking shelter in Poland. In a matter of weeks, Poland was scheduled to face Russia in a crucial World Cup qualifier. …”
NY Times