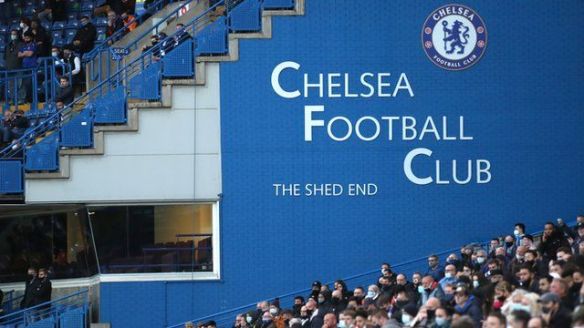 “The future of European champions Chelsea is uncertain after sanctions were placed on Russian owner Roman Abramovich on Thursday. The billionaire has been in charge since 2003 but had his attempts to sell the club halted by the UK government, which has frozen his assets. What does it mean for Chelsea’s fans, players and staff? BBC Sport explains how the situation will affect those associated with the club. Abramovich was sanctioned by the UK government as part of its response to Russia’s invasion of Ukraine. The government believes the billionaire has had a ‘close relationship for decades’ with Russia’s president Vladimir Putin, links Abramovich has always denied. …”
BBC (Video)
NY Times: At Chelsea, Nervous First Steps Into an Uncertain Future
NY Times: Britain Freezes Assets of Roman Abramovich, Creating Crisis at Chelsea
Guardian / Jonathan Wilson – ‘It was so emotional’: Yarmolenko on his tears for Ukraine after West Ham goal
Guardian: Stamford Bridge hosts dark day for those who care for football’s soul
New Republic: Is Soccer on the Brink of a Moral Awakening? 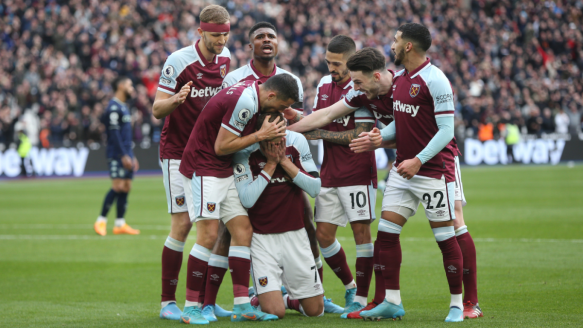 Hammers ahead Andriy Yarmolenko, born in Ukraine, scored his staff’s opening objective within the win. With Russia’s invasion on Ukraine persevering with, there isn’t a doubt that his coronary heart is heavy and hurting.