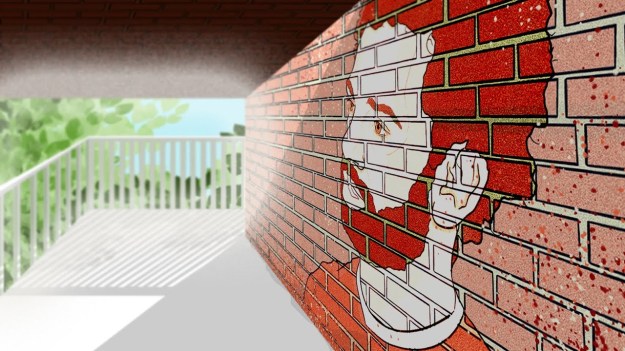 “Mohamed Salah has a claim to be one the best players in the world on current form. He is one of the most recognisable players on the planet. But how did he get to this point? Alex Stewart charts Salah’s rise from a small village in northern Egypt, avoiding military service, and being rejected by Chelsea, to becoming Premier League and Champions League winner, and captaining his country. Illustrated by Philippe Fenner.”
YouTube