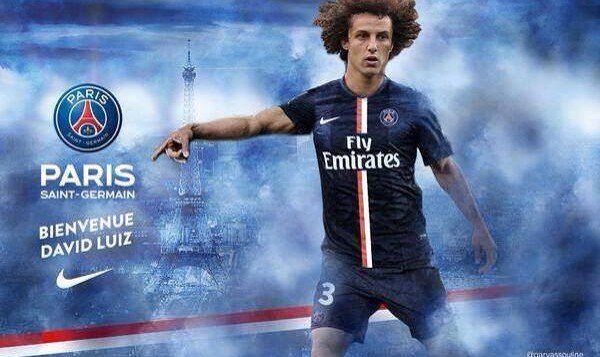 “There were two recurring themes about transfers this summer. Firstly, murmurs of doubt from people discussing Manchester United and Arsenal, asking why they haven’t signed defenders when they so clearly need them. And secondly, splutters of incredulity when Paris St.-Germain bought David Luiz for £50 million; Manchester City paid £32 million for Eliaquim Mangala; Bayern spent £21 million on Mehdi Benatia and Roma replaced him by shelling out £10.5 million on Kostas Manolas; when Liverpool bought Dejan Lovren for £20 million and Barcelona paid £16 million for Jeremy Mathieu, the same price United ending up splashing on Marcos Rojo.” SI – Jonathan Wilson

“Monday’s Transfer Deadline Day business done by Ronald Koeman and Southampton was the icing on the cake of a brilliant rebound by the Saints, after it all could have turned into a catastrophic set of events that would have set the club on their way to a state of pure bedlam. Their well-documented struggles in the transfer window with losing the majority of their influential players were dealt with in a very calm and collective way.” Outside of the Boot

“Who are the best African youngsters to keep an eye out for in Africa Cup of Nations 2015 qualifying? Matt Carter runs down 10 of Africa’s finest young players….” Just Football

“When Radamel Falcao was a child, he would watch his father toiling for a series of sides of ever-decreasing quality and it upset him. “I watched my dad play in defence and it disappointed me,” he said. “I wanted him to go up and score a goal.” Radamel García once scored a famous goal against Millonarios in Bogotá, but he was more generally known for two things: his aggression and his religious devotion. “For every foul, another prayer,” as the joke had it at the time. But his son didn’t share the joke. His son wondered why anybody would ever settle for playing at the back.” Guardian – Jonathan Wilson

“Top-level footballers often tend to generate a very specific kind of emotion. In happier times this is a simple sense of joy at seeing them capering about in pursuit of a ball. Dwight Yorke for example – even in the later years when you half expected to look down and notice he was out there running around in a leotard and a pair of plimsolls – always managed to make the basic act of playing football seem unavoidably hilarious. Similarly, the sight of David Beckham scurrying about in an England shirt like a doomed, faithful cartoon horse tended to inspire above all a desire to burst into brave, hot husky tears of moon-faced joy.” Guardian