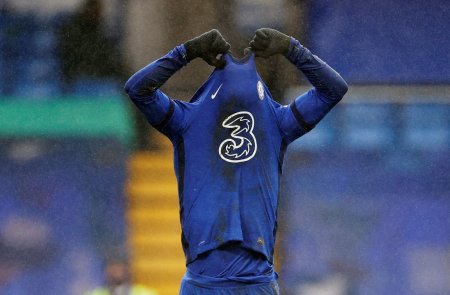 “This is the story of a struggling striker. He has scored only twice since November: once in a cakewalk of a cup game against an overmatched opponent, and once from the sort of position in which he really could not miss, the ball falling to him a couple of yards out, a goal by accident rather than design. The latter was a welcome fillip — sometimes that is what you need, after all, that jolt of luck — but it did little to gloss over the striker’s troubles. Five goals in 23 league games since joining his new club remains a paltry return. His confidence seems to be shot, as if he has hit ‘rock bottom,’ as one pundit observed. …” NY Times

This entry was posted on Saturday, February 20th, 2021 at 9:55 pm and is filed under Chelsea, FC Barcelona, France. You can follow any responses to this entry through the RSS 2.0 feed. You can leave a response, or trackback from your own site.